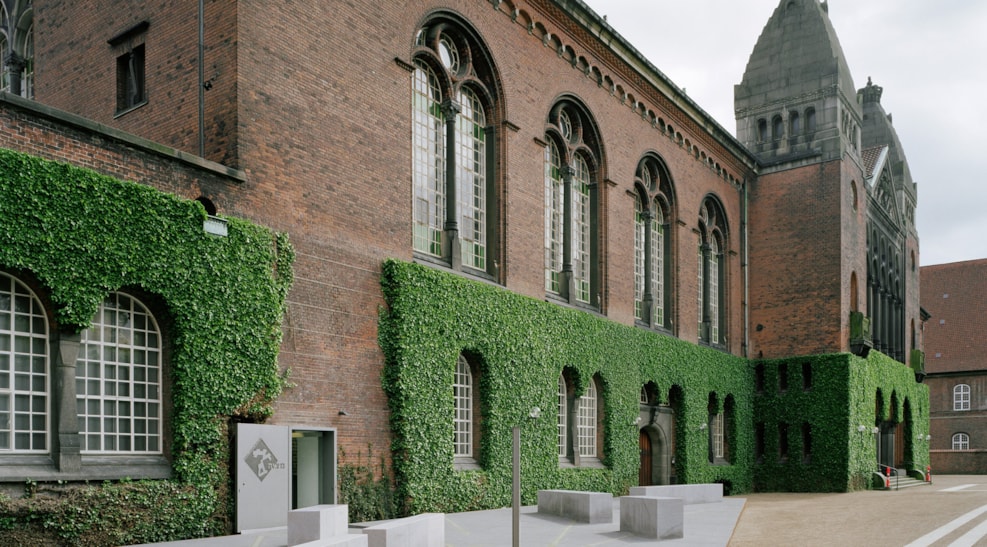 Jewish life in Denmark, presented in a museum designed by Daniel Liebeskind.

The Danish Jewish Museum in Copenhagen presents 400 years of Jewish life in Denmark. Enter through an entrance designed by Polish-American architect Daniel Libeskind, and discover the concept Mitzvah.

With a new entrance from 2022, guests are invited into the museum from the Royal Library Garden in the heart of Copenhagen. From there, Daniel Libeskind's characteristic interior architecture leads you in an almost labyrinthine manner into the enthralling universe of the Danish Jewish culture, with soaring brick vaults dating to the 16th Century above Libeskind's wooden interior. The exhibition was put together in close dialogue with Daniel Libeskind's architecture, which is reminiscent of the famous Jewish Museum in Berlin.

The good deed of the Mitzvah

Daniel Libeskind based his architecture on this good deed, the unique circumstance of Danish-Jewish history that the majority of Danish Jews were saved from Nazi persecution by their Danish compatriots during the Second World War. The emblem and concept of the museum interior is the Hebrew word 'Mitzvah', which can be translated as an obligation or good deed. The word 'Mitzvah' represents the generally positive Jewish experience in Denmark and the special experience of being saved and has become part of the museum's logo.

At the museum, visitors can experience different events, films, and guided tours and may use the reading room, which however mostly holds Danish material.

Following renovations and the new entrance, the museum is due to open again in February 2022.